In August, our Indeed advertising Health Check helped a UK recruitment agency boost their sponsored results by 38% in just 4 weeks. Here's how: 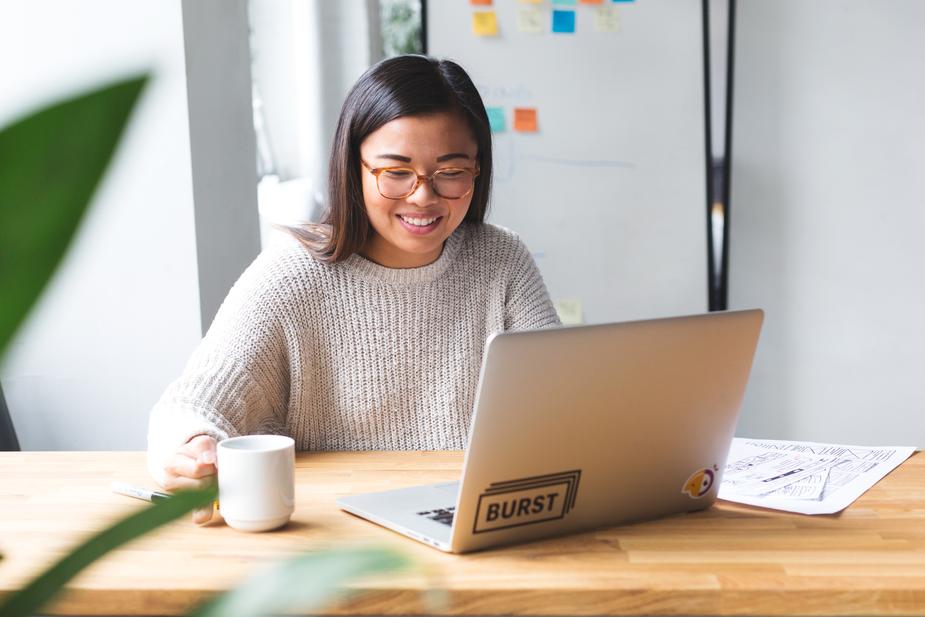 While they were still receiving some applications, what was clear was that the account could have been providing much better ROI and generating more valuable placements.

So we suggested these simple improvements:

And here are the results they received in 4 weeks:

They’re using their budget more effectively and making more placements – even in those roles which are the most challenging.

And for the first time, they feel confident that their Indeed sponsorship is performing as it should.

Could your recruitment agency be getting similar improvements?

Get a free Indeed health check here to find out

4 Indeed features you might not know about to boost your recruitment
Indeed is the world’s largest job site. Using the site can open up a whole range of extra benefits for recruiters.
Read Article  →
New data proves that programmatic job advertising is here to stay
The future of job board advertising is programmatic, and here's the proof. New facts from a research report by Aptitude Research makes a strong case.
Read Article  →
Growth Blueprint: Use faster recruitment advertising to get ahead
One of the areas that will make a difference is the ability to fill vacancies faster than the market. If you’re using much the same job boards and search tools
Read Article  →