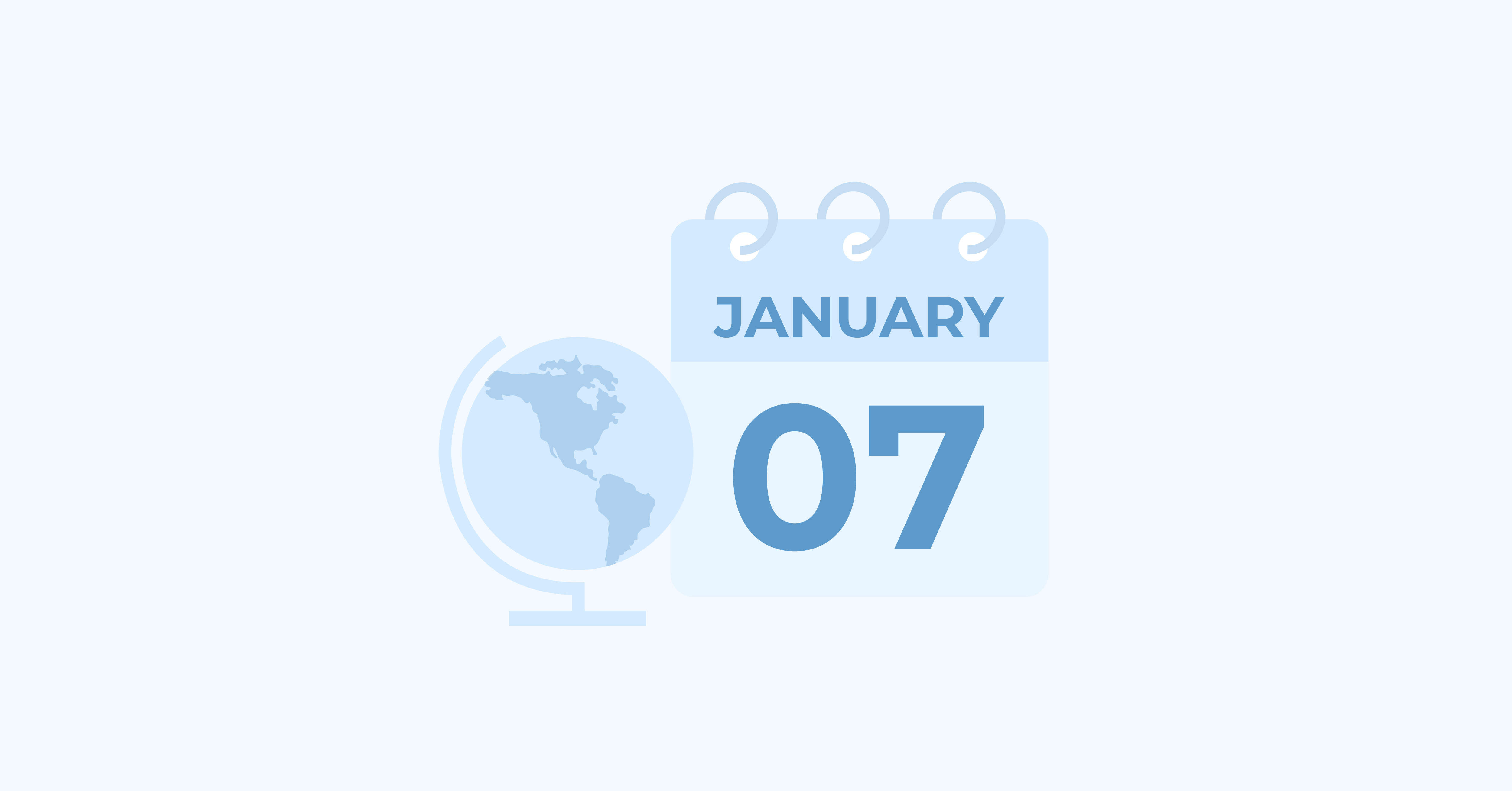 After years of receiving free organic traffic from Indeed, recruitment consultancies were suddenly on the receiving end of a change which would significantly alter the way in which they were able to generate placements.

Affected companies included staffing firms, placement firms and headhunters, which all fall under Indeed’s definition of “recruitment-based companies”. Read more about how they are defined by Indeed here.

The change took place three months after Indeed handed in its notice to recruitment-based companies back in October 2018.

However, many recruitment consultancies reported having their traffic switched-off even before the announcement was made. Tim Sackett wrote on his blog about being put in "Indeed Jail" back in June 2018, four months before the change was made public.

13,000 staffing and recruiting firms were reportedly hit by the loss of organic traffic. A huge proportion of the market was affected and the impact was significant, with the largest advertisers losing 1,000+ listings from organic results.

It’s now clear that this change formed a key part of their longer-term strategy to make changes to the job content, improving search quality and reducing inaccuracies in their results.

Matthew Lewis, Director of Search Quality at Indeed, explained the reasons for the switch-off on the Indeed website:

Because of this, as of January 7, 2019, jobs sent to Indeed sites in the US and Canada from recruitment-based companies will no longer be eligible for inclusion in organic search results. They will, however, continue to be eligible for promotion as sponsored jobs.”

Improved candidate experience was officially said to have been the core factor for making the change, however, industry analysts such as Chad Sowash and Joel Cheeseman also noted the significant gain in potential advertising revenue for Indeed. Some companies that have lost their organic Indeed listings, have had to triple their advertising spend to pay for the traffic they had previously received for free.

After the change was initially announced,  those impacted had under three months to prepare and replace the organic traffic they received from Indeed with sponsored job listings or alternative sources.

As a result of the announcement in October 2018, there was an increase in the number of recruitment-based companies that started sourcing traffic from other sources including other pay-per-performance job boards.

This represents a wider industry change for recruitment consultancies, signalling that the future may be bleak for free organic traffic. A year after this change happened in the US and Canada, it’s clear that the market is increasingly becoming ‘pay-to-play’. Consultancies have had to find more advertising budget in order to replace the traffic they lost, whether this was for advertising elsewhere or spending on Indeed.

In fact, this change is happening across many different areas of online advertising, not just in recruitment. Other digital advertising channels are implementing similar changes as they shift their emphasis to paid offerings.

Back in 2018, Facebook announced that they would be continuing to reduce the reach of organic posts from branded content on pages.

Publishers had already seen their organic reach decrease by 52% between January and July 2016. As a result of this drop in traffic, publishers of branded content faced the decision as to whether they wanted to pay for Facebook’s boosted posts and advertising solutions to reach the audience.

It looks like it could be the end of the road for organic promotion on many different digital platforms, and publishers, advertisers and recruiters need to be ready.

Now that Indeed has made this change in the US and Canada, recruitment consultancies should be asking themselves some big questions.

Could we expect to see a similar change take place in other regions where recruitment consultancies still receive free traffic?

If a change to one of your current sources of traffic took place, what would your recruitment consultancy do? How would you replace the traffic and minimise the impact it could have on your operations?

Marketing leaders and consultancy directors will be asking themselves these questions as the digital marketing industry continues to move towards being ‘pay-to-play’.

We're seeing consultancies start to think more about future-proofing their advertising efforts. Now is the time to have conversations about:

At Talent Nexus we help recruitment companies reach the candidates they need as quickly and efficiently as possible and get an edge over the competition. Email us to find out more.