The end of furlough: Will finding candidates be easier?
←  All blog posts

The end of furlough: Will finding candidates be easier?

So what will happen in the recruitment industry? We’ve put together some predictions and in this post, we’ll explain what it could mean for your advertising. 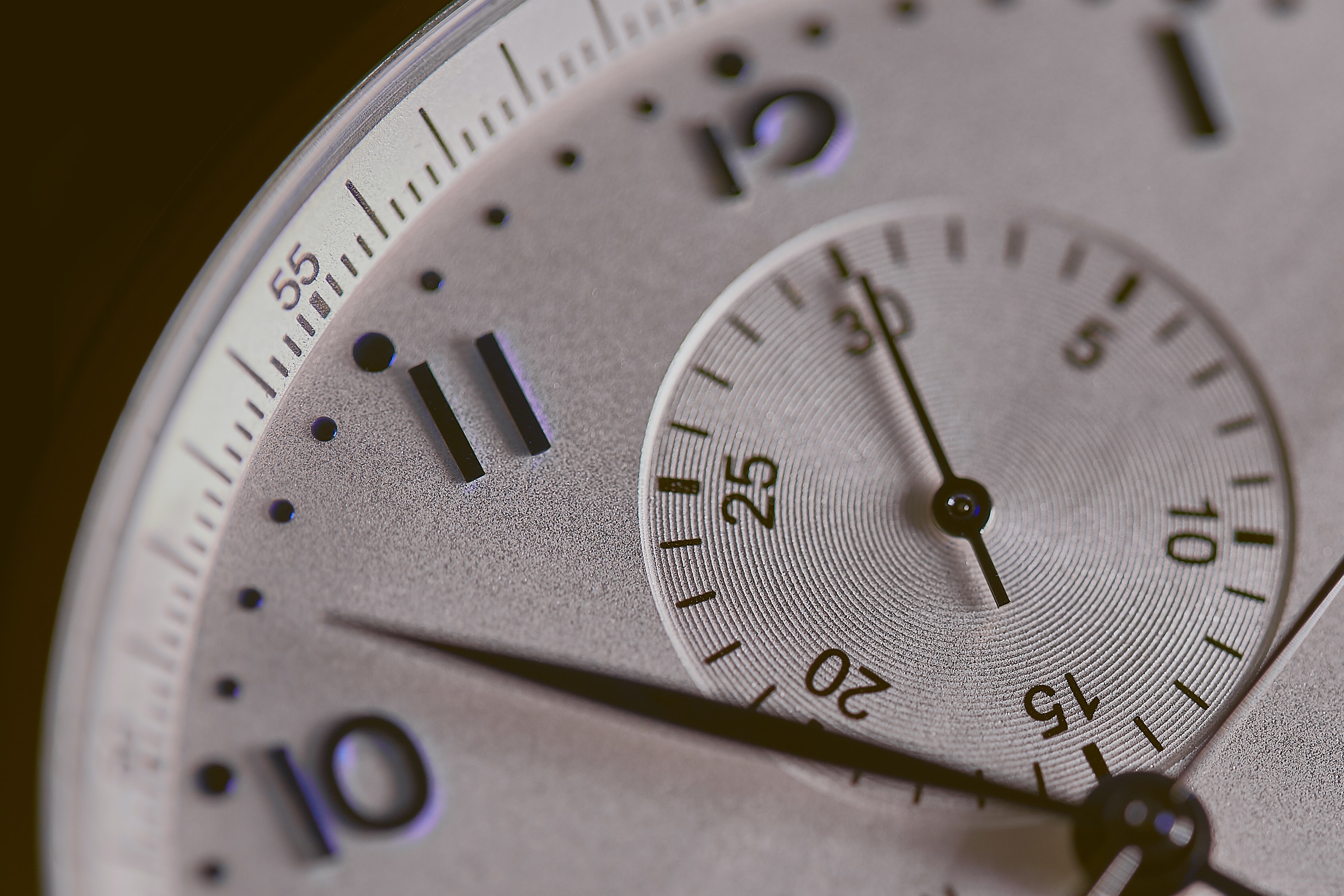 The 30th of September will be the last day where the government will pay 60% of furloughed staff’s salaries, leaving employers with a choice. Either make redundancies or bring staff fully back to work.

With 1.6 million people still on furlough at the end of July 2021 (according to the HMRC data), a surge in redundancies and unemployment is looking likely for the start of October.

Whatever happens, we’re not expecting any groundbreaking changes to the day-to-day recruitment industry. There’s a record-breaking number of UK vacancies at the moment, so any unemployment surge is almost certainly going to be balanced out pretty quickly again.

Will jobs get more applications?

Depending on your sector and where you’re recruiting in the UK, you might see a rise in the number of applications you receive. More significantly, you may start to see more qualified candidates applying who were previously unavailable due to being tied up on furlough.

Read more: Which sectors will be most impacted by the end of furlough? - Ask TN

Read more: Which UK regions will be most impacted by the end of furlough? - Ask TN

We’re not expecting any of these application increases to be monumental, and it certainly won’t be a silver bullet to solve your candidate shortage overnight.

On job aggregator sites, candidate behaviours have already started to shift in the run-up to the start of October.

Some of the job aggregators that we work with at Talent Nexus, have told us that there’s already been a rise in the number of people browsing their sites.

Candidates appear to be ‘window shopping’ ahead of the end of the furlough scheme, leading to an increase in impressions and clicks for advertisers.

In the immediate future, this means lower conversion rates - ie. more impressions and clicks per application generated, But it could suggest that an increase in applications could be on the way once these candidates are released from the scheme in October.

How do recruiters need to prepare?

There are some simple actions that recruitment teams can take. Here’s a quick checklist to make sure you’re ready to take full advantage of this moment.

The treasury forecast shows a predicted unemployment rate of 5.5% in Q4 2021

ING are predicting a rise to 5.5% once furlough ends