Get in touchBook a demo →

5 insights we learned from speaking to industry expert, Tim Sackett
←  All blog posts

5 insights we learned from speaking to industry expert, Tim Sackett

In the UK, we tend to adopt trends and developments from the US and Canada; “like” as a filler word, sportswear as workwear and all the fast foods. 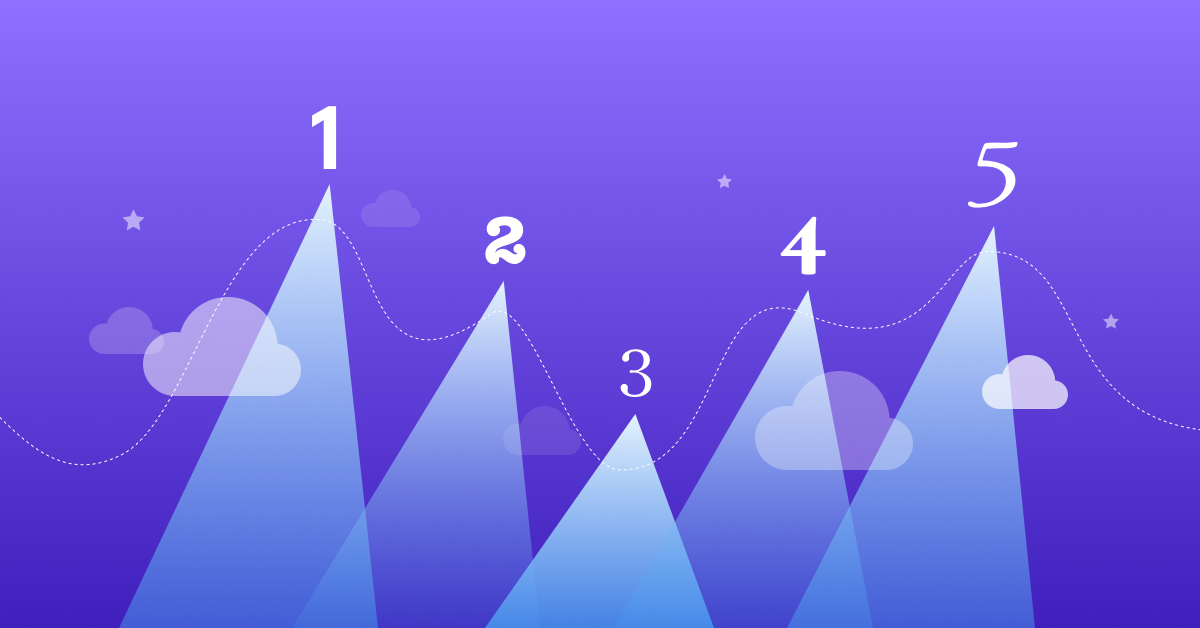 To get the inside track on all things recruitment, the latest market developments in the US and Canada and what it means for UK recruitment agencies, we spoke to industry expert, Tim Sackett.

With 20 years of experience in recruitment and HR, he’s the president of HRU Technical Resources - a $40 million IT and engineering contract staffing firm, and he shares his expertise and insights on his hugely popular blog: The Tim Sackett Project.

We talked about the Indeed organic traffic switch-off in the US and Canada, how the change affected recruitment consultancies and the future of the recruitment industry.

Here are five key takeaways from that conversation.

1. Indeed switched-off organic traffic for recruitment consultancies long before it made its official announcement

Indeed announced the switch-off of organic traffic to recruitment consultancies in the US and Canada in October 2018. With three months of official notice to prepare for the change, the impact was felt industry-wide.

However, months before the job board announced its planned organic traffic switch-off, Sackett found himself in ‘Indeed Jail’.

In his case, the reason for the switch-off of his organic traffic was cited as a ‘search quality’ issue. But even when the issue was resolved, the traffic wasn’t restored.

However, ‘search quality’ ceased to be an issue when Sackett paid for the Indeed traffic.

Sackett wasn’t alone. When he made his situation public, he was inundated with emails from other recruitment consultancies in the same position.

Indeed was switching-off organic traffic for recruitment consultancies, well before the official announcement.

If the situation plays out as it did in the US, should we expect a complete switch-off of organic traffic in the UK imminently?

Sackett certainly thinks so. He predicts, “Indeed is going to cut free organic traffic to the UK staffing vendors just like they did to the US staffing vendors in 2019. 2020, UK get ready!”

2. The fallout from the Indeed organic traffic switch-off in the US and Canada was brutal

The financial consequences for recruitment consultancies were significant. Sackett explained, “There are people that went from having zero spend to six-figure spend, basically overnight...”

To continue to receive the same traffic from Indeed, some recruitment consultancies found themselves paying $10,000 - $12,000 every month.

In response to the switch-off, Sackett said that “...people lost their minds...” and noted “how people felt entitled to this free traffic.”

It was a huge learning curve for the US market. Sackett says, “it really forced the staffing world in the US to market to... really dig into their spend and what they were spending money on…”

With UK firms currently benefiting from Indeed organic traffic in varying proportions, between 20% and 60% of their total traffic, the consequences are set to be as powerful as they were in the US.

Sackett recommends critically reviewing your advertising spend and testing a variety of sources and tools to find out what works best for your job listings.

Sackett explains that some agencies in the US that chose to buy the traffic from Indeed instead of testing other sources, “...had to pony up the money and they just keep it there, and they haven't tried anything, which I think is kind of silly.”

Are you worried about your Indeed traffic? Book a call with one of our recruitment advertising experts. Call us on 020 7127 0735 or email alex.harvey@talentnexus.com.

Sackett describes the “weird situation” of Indeed switching off organic traffic for firms that were already paying for sponsored ads. He explained that “if you actually started working with them [Indeed], then they shut your organic traffic off because they knew you were willing to pay for it.”

Despite Indeed’s denials, Sackett concluded from his many conversations with recruitment consultancies, that promoting jobs on the platform triggered a switch-off of organic traffic.

He believes that firms that never opened an account or paid to promote jobs received organic traffic for much longer.

Sackett explained, “...what we saw in the US market and the Canadian market was as soon as you engage them and showed them you were willing to pay money, they then they instantly turned off your organic traffic.”

Sackett recommends that UK recruitment firms, “continue to stick your head in the sand and ignore, don't even respond, don't connect with indeed, don't do anything and just cross your fingers and hope that it lasts… eventually, it'll get shut off.”

But, you don’t need to worry if you do paid advertising with Talent Nexus, as we can exclude paid advertising on Indeed to make sure your organic traffic doesn’t get switched-off prematurely.

With high numbers of jobs to promote and a dependency on the organic traffic they received, Indeed targeted the largest recruitment consultancies before announcing the official switch-off.

Sackett explained his understanding of the approach, “really large staffing firms that have a ton of types of jobs out there and they're getting a lot of traffic. We'll go after them first. So because they know if they shut them off that those people are going to pay some money. Right? They're going to start... paying for that traffic back because this point, they're addicted.”

Many firms in the US had more than 1,000 jobs listed on Indeed and receive traffic from Indeed for free. The potential gains for Indeed to convert that into paid job listings, as Sackett says, “...that's just good business, really.”

As some recruitment consultancies in the UK are losing their Indeed organic traffic, the rest of the industry is beginning to prepare for potential changes.

5. The future of recruitment is a blend of new technologies and traditional recruitment skills

The switch-off forced US recruitment firms to take a hard look at how they market their jobs.

Sackett explained that a review of his own advertising spend revealed some areas for improvement. As a result, he spread his budget over many platforms and tested various channels.

Anticipating a reduction in revenue following the switch-off of organic traffic, Sackett also invested in recruiter training. Combined with a data-led approach to paid advertising, company revenue increased by 18%.

He insists that “...the best recruiters… [are] great at recruiting… they're also great understanding what technology will work for them and what's the best ROI that you can get from the technology that's out there.”

As technology develops and the recruitment landscape shifts, UK consultancies with robust recruitment skills, and an adaptive approach to new technologies, will come out on top.

Are you worried about your Indeed traffic? Book a call with one of our recruitment advertising experts. Call us on 020 7127 0735 or email alex.harvey@talentnexus.com.

The best ways to keep your recruiters engaged during a lockdown, according to agencies that have done it
How candidate behaviours have changed in 2020
Now is the perfect time for these 5 ‘back burner’ projects, according to recruiters 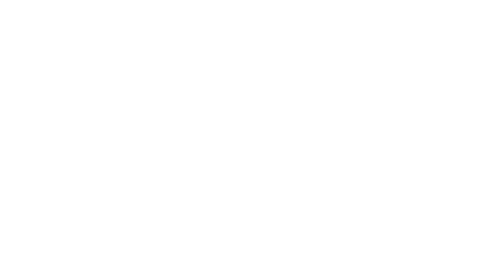 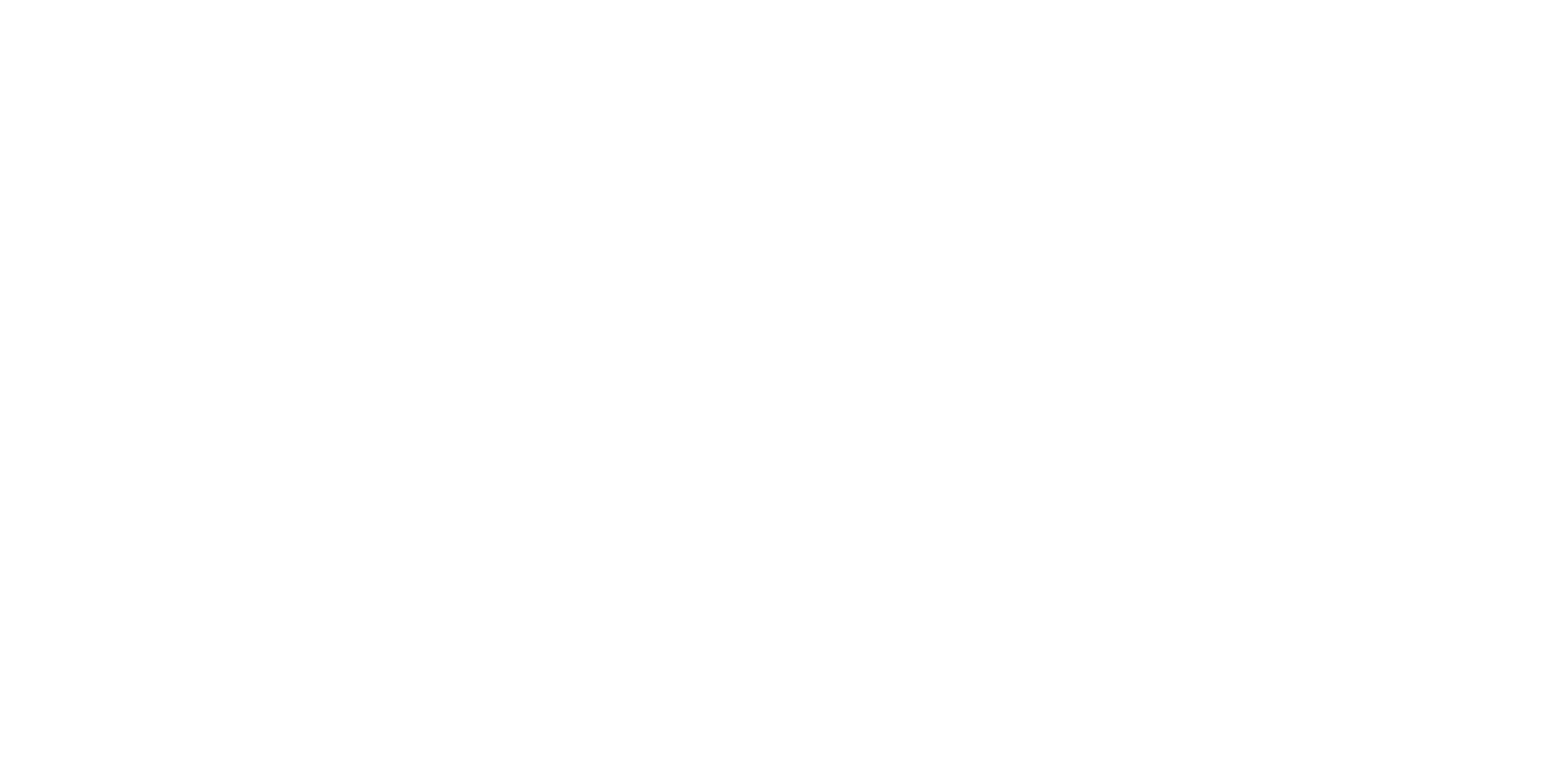